• Working Visa for the USA
• Working holiday in the USA
• Working in the USA without a green card? Employment Authorization Document can be the solution
• Best Places for Expats in 2019
• Working abroad – short introduction
• Work with a Holiday Visa in Canada
• Getting Work Permit in Canada
• Let’s Explore the Australian Job Market
• Travel to Australia with Working Holiday Visa
• Airtasker | Australia’s Most Popular Gig Economy Platform
• Planning to move to Europe to work?
• Jobs in Europe for Americans
• Looking for a job in the UK?
• Working visa in the UK
• Are you an EU citizen in the UK concerned about Brexit? 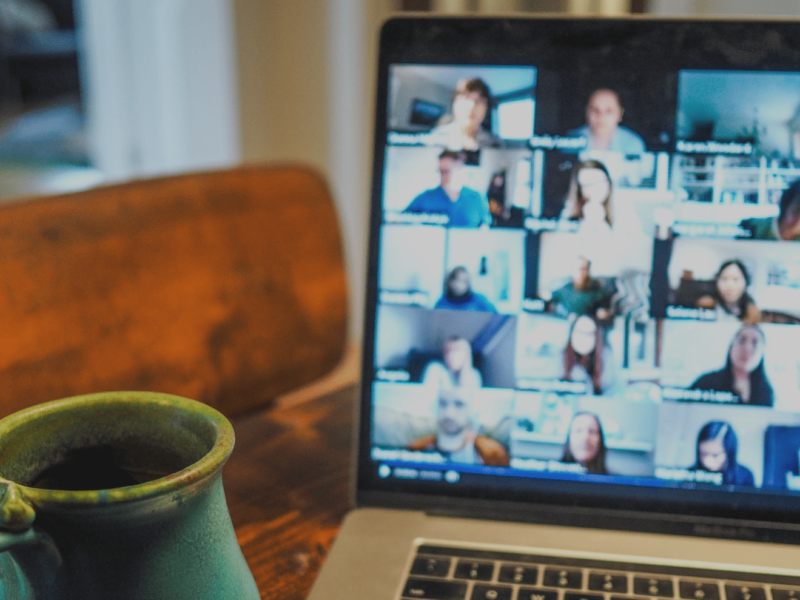 Work From Home: Seven Daily Struggles of an Office Worker 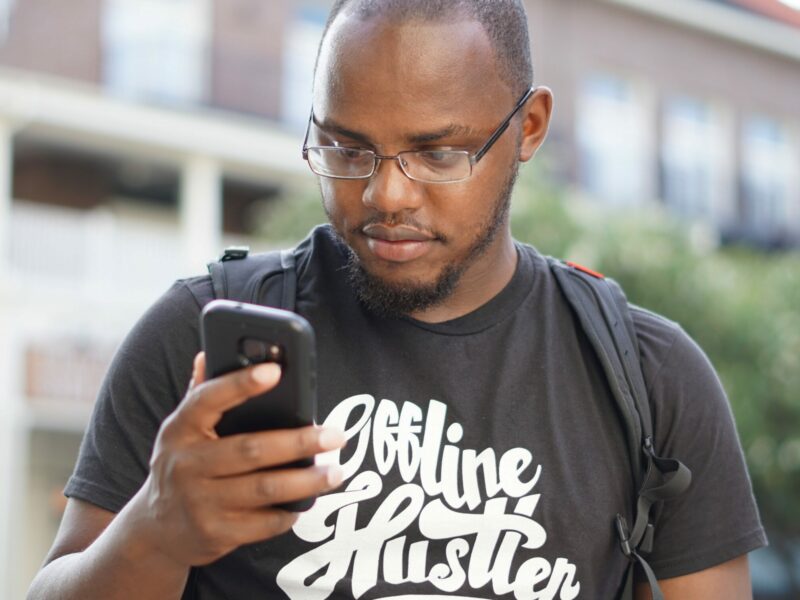 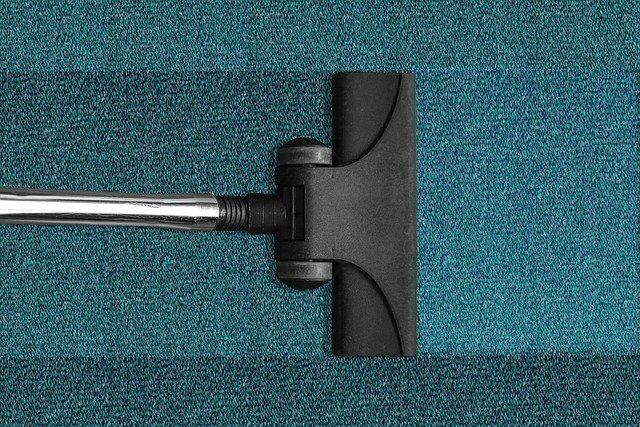 Setting Up as a Commercial Carpet Cleaner