-• a migrant is a person who moves from one place to another, especially in order to find work 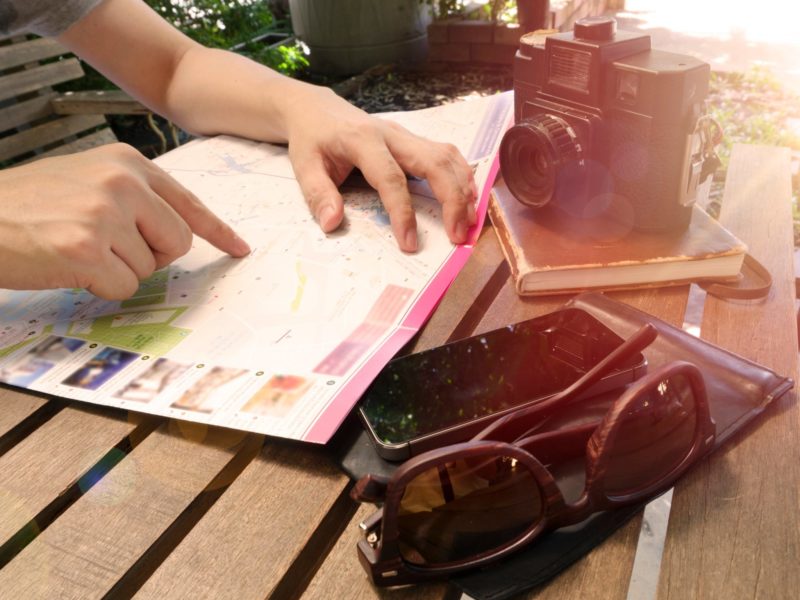 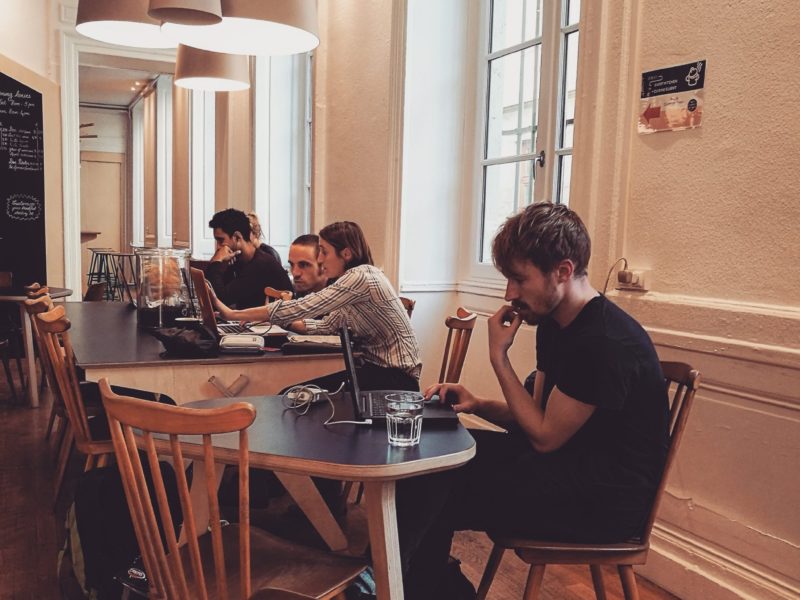 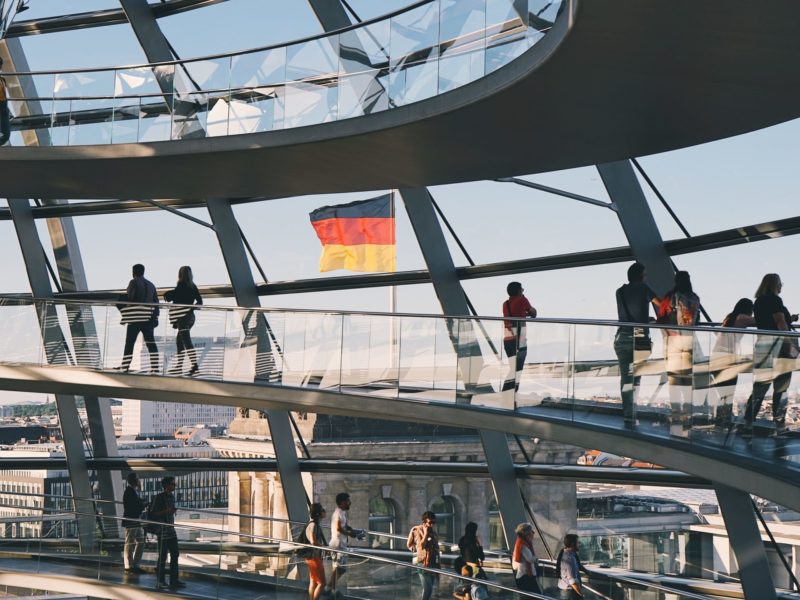