Doing tasks and chores around the house may not be your favorite thing to do, but that can definitely change with TaskRabbit! Working with TaskRabbit, you get PAID to complete simple tasks requested by others. But that’s not all! YOU choose which tasks you want to complete – ranging from furniture assembly to personal assistance.

One of the best things about working with TaskRabbit is the flexibility it offers – you can sign up to complete various simple tasks from cleaning to repairs to help with moving. But I bet you didn’t think you can be paid to chop up vegetables for a busy family. We found the weirdest and funniest tasks that the Taskers have come across – a lot of them turned out to be fun AND easy money!

1. Tasker-impersonator at a friend’s birthday party

When you’re unable to attend a party you typically send a birthday card, but a clever woman from the San Francisco Bay area decided to send an actress instead. She used TaskRabbit to quickly find and book an LA-based actress, Davette. As a former actress, she was thrilled to complete the task, even though she looked nothing like the woman who posted the job ad. 15 years older and of different ethnicity, Davette was still up for it. Being the pro that she is, she prepared for the role – learned some details about the birthday girl and cracked her up when she showed up at the party, pretending to be her friend.

2. Is your office looking empty? TaskRabbit to the rescue!

Katie, a tasker from Berlin was hired by a tech-startup to pretend to be their employee during an important meeting. A lot of people were either on vacation or out sick so the office was looking pretty empty. Katie looked busy working on some Excel sheets that she was actually completing another task, for a completely different company! Talk about multi-TaskRabbit!

3. Some tasks come with a surprise

Aisha from New York City is a full-time tasker. She left her 9-5 job when she realized that she was making enough money from TaskRabbit. Some of her cleaning jobs, however, were not easy. She once encountered a pig at an NYC apartment – completely shocked, she was told that the pig normally resides in the owner’s country house upstate. Aisha acted like a pro and still completed the task. In addition, she was hired by a family to come in and chop up their vegetables every week. The parents wanted to spend more time with their toddler and did not want to waste any time in the kitchen.

4. When you REALLY don’t want to see your ex

Taskers are often hired to do small cleaning tasks – sometimes it’s cleaning up after a messy breakup. An LA-based TaskRabbit user was once hired by a man to drop off some items at his ex-girlfriend’s house. He did not feel very comfortable doing it himself and thankfully, he was lucky enough to find someone who turned it into a paid gig!

You can see that working with TaskRabbit can be really fun sometimes. The more typical tasks include deliveries, cleaning, handyman jobs, furniture assembly, assisting with a move and many, many more. And once in a while, a really unusual task comes up…

Ready to become a Tasker? Sign up to work with TaskRabbit in London, Liverpool, Leeds, Birmingham, Manchester, Bristol, Glasgow and Brighton.

And don’t forget to check out our video on the different types of jobs you can find on TaskRabbit! 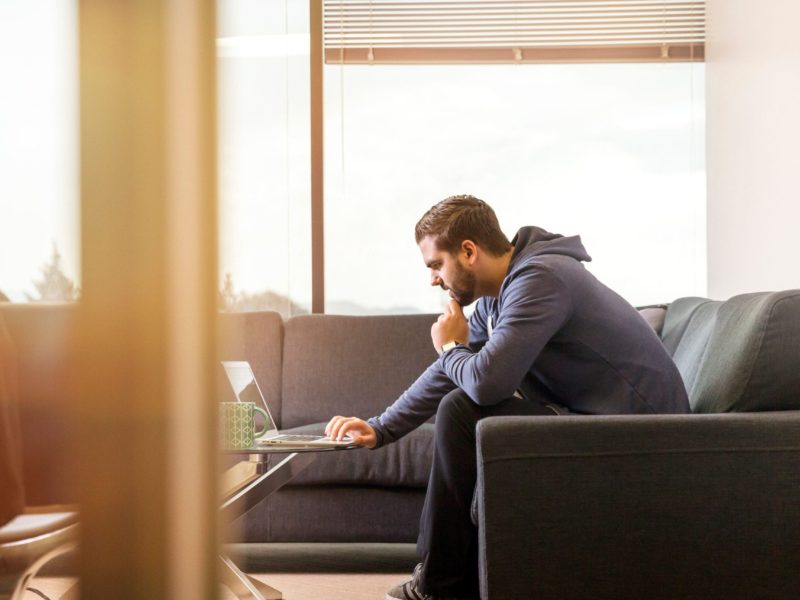 Work for TaskRabbit: Ultimate Guide & How To Start Working

TaskRabbit: Everything You Need to Know About Taxes as an Independent Contractor