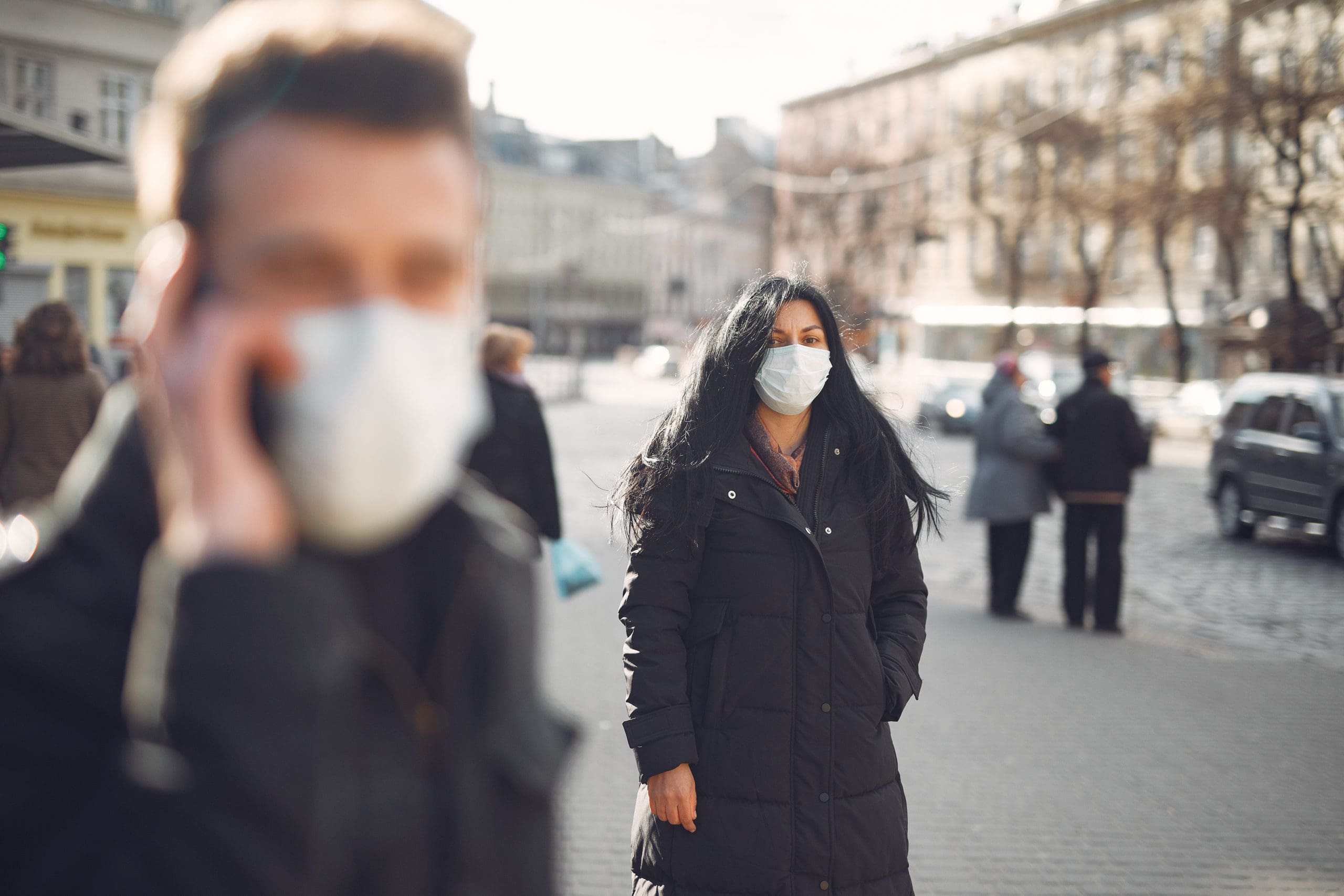 The COVID19 pandemic presented an uncertain time for workers around the country. While restrictions have now lifted and furloughed workers have been able to go back to their jobs, things were very different in March 2020, and the uncertainty lasted for several months. While COVID19 may have had a big positive impact on some industries, such as online shopping, other industries were completely wiped out by the infectious virus due to their social nature. Social distancing made it impossible for companies such as hotels, restaurants, cinemas, and other entertainment companies to continue operating as normal, putting thousands of people out of work or at risk of losing their jobs. While the furlough scheme was introduced to make it easier for employers to retain their employees without losing money, and for employees to ensure that they had a job to go back to after the worst of the pandemic was over, not everybody was eligible for it.

Throughout the pandemic, the gig economy has provided many people with opportunities for work that was in-demand and could be safely carried out despite COVID19 restrictions. For many people who struggled financially as a result of the pandemic due to reasons such as their business closing down for safety reasons or not being eligible for furlough from their place of work, the gig economy provided a lifeline.

A gig worker refers to a freelancer or independent contractor who takes on short, temporary jobs for a company or a range of different companies. Gig workers are primarily self-employed and work in a wide range of settings. They are free to choose how much, how often, and when they want to work and are in more control of their own income compared to full-time employees. Gig workers often find work through a range of mobile apps and online platforms where businesses and consumers advertise the jobs that are currently available and are paid upon completion of a successful job. One of the main advantages of gig work is that it is flexible, allowing these workers to take on tasks for a range of different companies at the same time to diversify their work and increase their income.

What Do Gig Workers Mean – How Do Gigs Work?

Gig work comes in a wide range of different forms. Some are online jobs while others require you to go out and complete the task. Gigs are usually posted by a range of different companies. Some that you may have heard of include Uber, Lyft, UberEATS, Deliveroo, Just Eat, Task Rabbit, Fiverr, and more. How workers get gigs will depend on the platform that they are using and the type of work that they do. Some companies have mobile apps that are developed specifically for gig workers to use. All available gigs are uploaded onto the app for workers to browse through and take the ones that they want to do. On the other hand, some gig work requires more effort than this including pitching ideas or reaching out to potential clients.

What are Gig Workers and What Jobs Do They Do?

Gig workers are self-employed contractors who take on a wide range of different tasks. In your everyday life, you have likely come across several people who are working in the gig economy, including but not limited to parcel delivery couriers, food delivery drivers, taxi drivers, and more. However, despite these being some of the most popular jobs that people tend to associate with the gig economy, they are certainly not the only ones available. Household help, for example, is a popular choice of gig work with apps like TaskRabbit allowing workers to choose from a range of tasks to take on to help consumers with everyday tasks like minor home repairs or assembling flat-pack furniture. Some gig workers are exclusively based online and work as virtual assistants or creative freelancers.

How Gig Work Has Made a Difference During the COVID19 Pandemic:

Throughout the COVID19 pandemic, the world of work has been affected massively. For people who worked in industries such as restaurants, bars, clubs, arcades, hotels, transport, and others that were closed down or heavily reduced as a result of the crisis, gig work provided a lifeline. Since it is so flexible, it was perfectly legal to take on gig work while getting furlough, as long as the worker was working at times when they would not normally be working at their main job. In addition, people who were ineligible for furlough found that gig work was an ideal alternative to looking for employment in the current climate, with many jobs no longer available and businesses reluctant to hire in a time where the future was so uncertain.

In addition to this, the gig economy provided a lot of jobs that could be completed safely during the COVID19 pandemic, making it a safe and trustworthy option for those who were worried about the impact of working in certain jobs or industries on their health and wellbeing or that of their family. Many gigs are completed alone with no social contact needed and certain companies that offer gig work such as parcel or food delivery implemented social distancing rules to keep both consumers and the gig workers safe.

Online gig work in particular became a popular choice for people who were working from home during the pandemic and had found themselves with additional time during the day due to the lack of commute. Those who wanted to use this extra time to earn an additional income to improve their financial situation, such as by reducing debt or increasing savings, found that online gig work provided the ideal opportunity for a side hustle that could easily be done from home after finishing the remote working day.

There are many reasons why gig work is becoming a more and more popular option for both businesses and workers alike. Even prior to the COVID19 pandemic, the gig economy was increasing in popularity around the world among people who wanted a more flexible working option that allowed them to be in control and people looking for the opportunity to earn an additional income on the side of their full-time job. Some of the main reasons why gig work is growing in popularity include:

More and more businesses are offering gig work opportunities because it is a cost-effective, convenient option for them. Working with self-employed freelancers or contractors is well-known for being a cheaper alternative in many industries and is often the first choice of new or small businesses who want to access the best talent while saving money at the same time.

Those who decide to take full advantage of the gig economy often do so because of the flexibility that it provides. Unlike working for an employer full-time, gig workers do not need to be working at set hours of the day and can choose which days they want to work and which days to take off. In addition, the fact that the more you work, the more you earn, is often very appealing to some gig workers who want to use this venture to seriously improve their financial position.

Today, there is more gig work available than ever before. Aside from the usual delivery jobs and other popular gig work opportunities, people can choose from several online options that provide the perfect opportunity to earn additional money from home using their existing devices and internet connection with little to no additional expenses. For those who want to create a viable home-based income that is flexible and self-led or a way of flexibly earning more money on the side of their full-time job, the fact that more and more companies are turning to freelancers means that there is increasingly something for everybody.

One of the most appealing things about the gig economy is that hard-working and ambitious people really can earn as much as they want in this industry. Unlike working for an employer where you will get the same salary despite the amount of work that you put in, the gig economy rewards you for working more as you are paid per job that you complete.

The gig economy is rapidly growing and as a result, gig work is available almost anywhere you go. Those who are interested in this type of work can also find a lot of jobs available to complete from a range of trusted and well-established companies such as Uber and Amazon. And, online gig work means that you can earn money no matter where you go, as long as you have a suitable device and an internet connection.

Throughout the COVID19 pandemic, more and more people turned to gig work to improve their financial situation. With more companies than ever before now a part of the gig economy, it’s likely to shape the future of work as we know it even further. 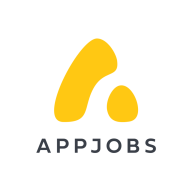 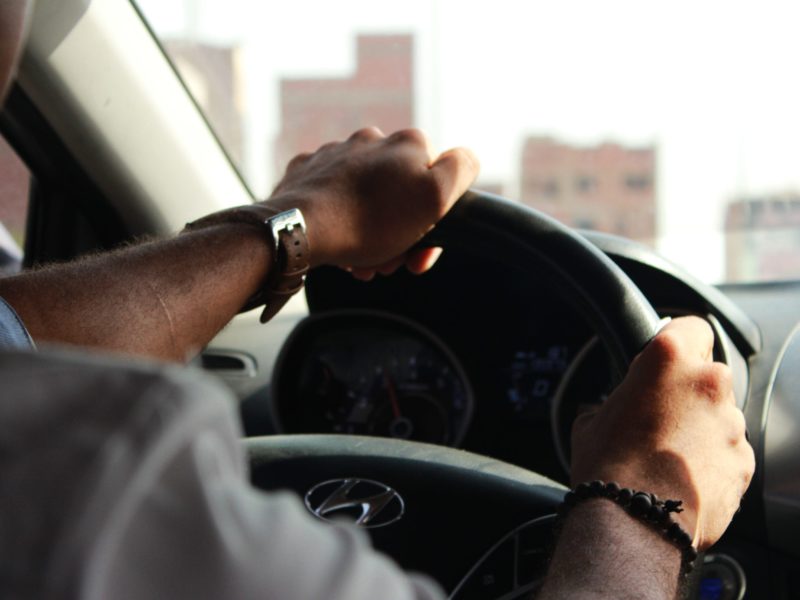