Wait, wait. But what is gentrification?
Even though the term originated more than five decades ago, it has only become a hot topic in everyday people’s conversation in recent years due to the popularity of home rental services and the boom of sharing economy.

The wording of the definitions used in dictionaries to explain gentrification is not exactly the same. The Oxford Learner’s Dictionary defines gentrification as “the process of changing an area, a person, etc. so that they are suitable for, or can mix with, people of a higher social class than before”.

The Macmillan Dictionary writes that gentrification is “the process by which an area of a city where poor people live becomes an area where middle-class people live, as they buy the houses and repair them”. Merriam-Webster explains gentrification as “the process of renewal and rebuilding accompanying the influx of middle-class or affluent people into deteriorating areas that often displaces poorer residents”.

Simply put, gentrification can be described as a shift in urban community lifestyle.

So do you wonder now, what does all of this have to do with Airbnb and other platforms alike? Let’s try to explain this, starting from the very beginning.

By offering an alternative to long-term rentals, Airbnb challenged the real estate agencies. By allowing the landlords to set their own prices on the platform, it has also affected real estate prices overall. So, whether you keep up with housing news and updates or not, chances are that you have heard of the changes caused by the rising popularity of Airbnb and other private apartment rentals.

Airbnb has been accused of promoting gentrification, restricting a number of long-term rentals in New York City and lead to increased median rent throughout the city.

A report titled “The High Cost of Short-Term Rentals in New York City,” is authored by a research group from the McGill University School of Urban Planning, found that in the study period of September 2014 through August 2017 Airbnb has potentially removed between 7,000 and 13,500 units of housing from New York’s long-term rental market, putting extra pressure on a city already squeezed for housing.

There are also a few voices that blame Airbnb-type home rental services, however, there are no studies yet to prove or illustrate this. What can be actually observed is that Airbnb is more popular at already-gentrified areas.

Nonetheless, many agree that the real reason for gentrification is the potential for increasing profits, and this profit earned sometimes by offering short-term rentals, goes to property developers and/or landlords. This process results in poorer individuals getting displaced, as they can’t afford to pay higher rent or buy more expensive flats. Eventually, they need to move to another, less expensive area.

So what can be done in this shifting situation?
One can say that what is missing is affordable housing. There are several ideas on how this issue can be solved; one of the solutions can be social housing, for instance. This also means that privatization should be probably regulated more, and more housing should be provided by the state.

What does Airbnb do?

Brian Chesky, the co-founder and CEO of the hospitality exchange service Airbnb, explained his thoughts on the issue at an Oxford Union talk.

Answering a question coming from an audience member, he said that they weren’t aware of the negative outcome of the activities performed by commercial Airbnb hosts, who are listing more short-term rentals.

As he imagines Airbnb to become a global village someday, where the entire world could become the home for travelers, they took actions. They have already made deals with more than 200 cities; now taxes are collected, and in some places, hosts need to register at their municipality. Moreover, some cities hosts can only rent their places for a certain period of time. “Empty space should be filled, should not be displaced, and cities needs to be more efficient,” Chesky says.

Airbnb also officially reacted to the claims regarding their effects on the housing prices and the shortage of housing, and they explain that their hosts can actually stay at their place because of listing their home on Airbnb.

What Are Some of the New Regulations?

A number of European cities have recently tightened regulations applied to Airbnb rentals.

• Berlin has banned unregistered short-term rentals.
• In Brussels, owners need permission from their building owners or commune.
• Amsterdam has limited the number of people who can jointly rent one property (to prevent noisy parties).
• Barcelona requires the host to be in residence during the rental period or otherwise treats the property in the same way as a hotel.
• Many cities limit the amount of time during the year a property can be rented out through Airbnb-type platforms, a policy directed at preventing the crowding out of residents in the private rental market.
• Barcelona and Paris have fined Airbnb for various regulatory violations.
• Ibiza has completely banned Airbnb and other rental sharing platforms due to escalating rent problems that have seen locals forced to sleep in cars.

What Can You Do?

As you can see, it is really not a black-and-white issue, and there are many factors to be taken into account when gentrification is discussed. As an Airbnb host yourself you should definitely look up what rules and regulations you need to follow in your city. In the long-run, it might be advisable to read more about the developments happening around your city just to be aware of the bigger picture. Being always up-to-date on what’s happening in your community is the first step to adapt to new circumstances fast and easy. 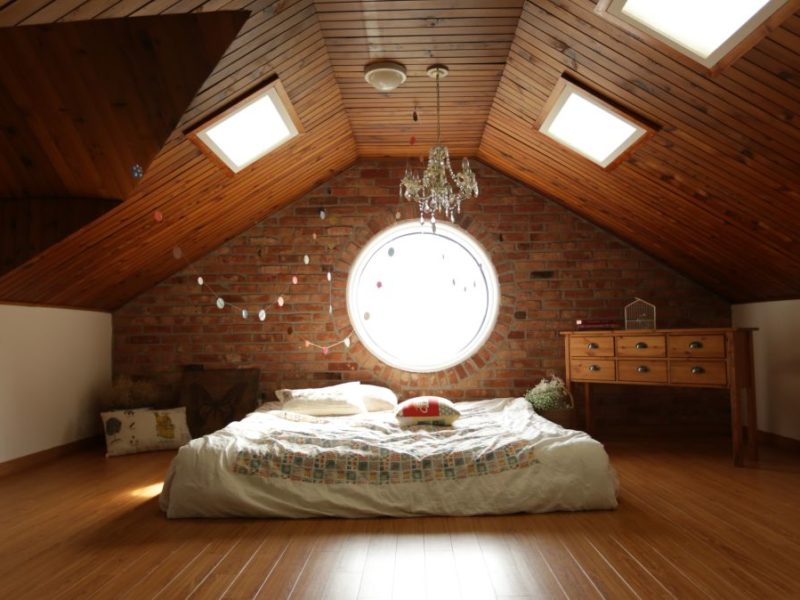 12 Platforms Besides Airbnb to Rent Out Your Empty Space