The baby boomers gained their sense of independence by driving to the cinema, to the mall, and speeding up on highways. However, according to FastCompany, millennials are rather skeptical about the benefits of owning a car, as they contribute to traffic congestion and environmental harm. In fact, with app jobs such as GetAround, or Snappcar more and more people choose peer-to-peer sharing platforms over car ownership.

At the same time, the demand for drivers is as big as ever, with apps such as Uber and Lyft gaining massive popularity. The fact that many gig-drivers don’t actually own cars brings car renting to the fore – it is now cheaper for drivers to rent cars, whether they want to make extra money with Uber or simply go on holiday. Thus, if you own a car, renting it out when you don’t use it will bring substantial money to your pocket. In short, if peer-to-peer sharing wasn’t economically viable in the past, the landscape has surely changed.

Check all car renting/sharing opportunities in Boston, San Francisco, New York City, Washington DC, Philadelphia, Baltimore, and many other cities in the US.

If you live in the UK, JustPark and Kerb are the most popular two options if you own a parking spot and want to make it available to your neighbours whenever you’re driving. You can also choose to carpool with Hiyacar and offer the empty seats in your car to other travellers going the same direction. As trains are quite expensive in the UK, many travellers choose to hop in someone else’s car, split the costs of gas, and turn a long, boring journey intro a quick, friendly trip!

Check all the car renting/sharing opportunities in London, Birmingham, Manchester, Liverpool, and Leeds.

Check all the car renting/sharing opportunities in Stockholm, Barcelona, Paris, Melbourne, Johannesburg, and many other cities worldwide. 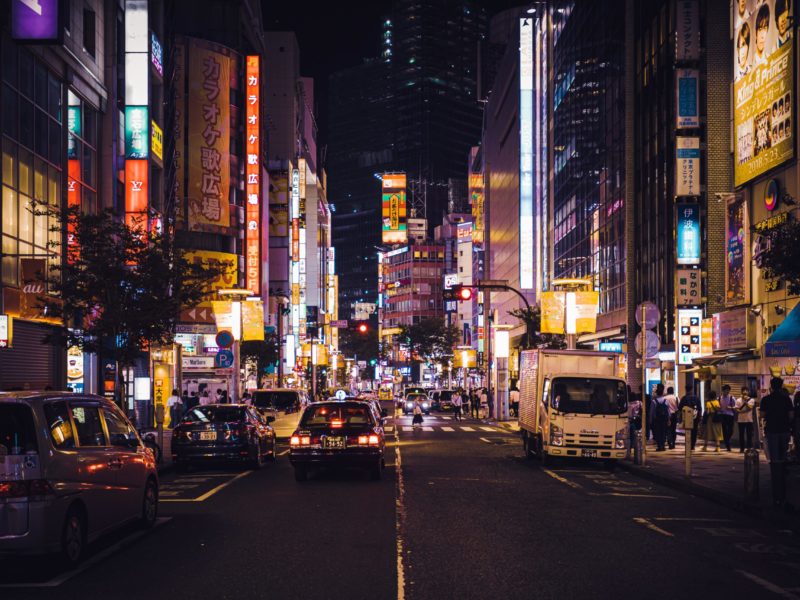 10 ways to turn your car into a money-making machine